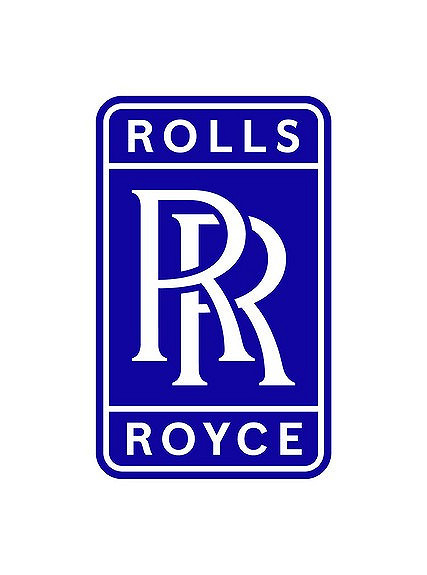 Are You our new Design Engineer ?

Produce drawings and specifications of arrangement of proper design which fits and fulfills intended function. Including design for cost effective manufacturing, quality and service ability. Performed by using CAD and PDM tools.

Primary work tasks will be design activities on sold projects at Application engineering, but design tasks related to Core engine can also apply.

If you have any questions related to the position, you are welcome to contact Umut Tertemiz (Manager Engine Design to Order)  on email: umut.tertemiz@PS.Rolls-Royce.com

Bergen Engines, Rolls-Royce Power Systems, is a leading manufacturer of diesel and gas engines and one of the largest suppliers in the medium speed market. Over 6600 engines are sold to customers worldwide. 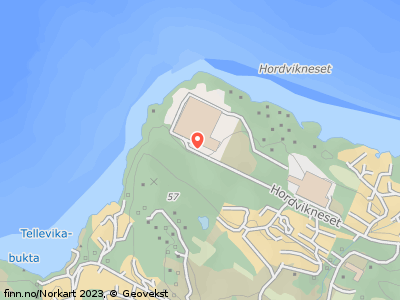