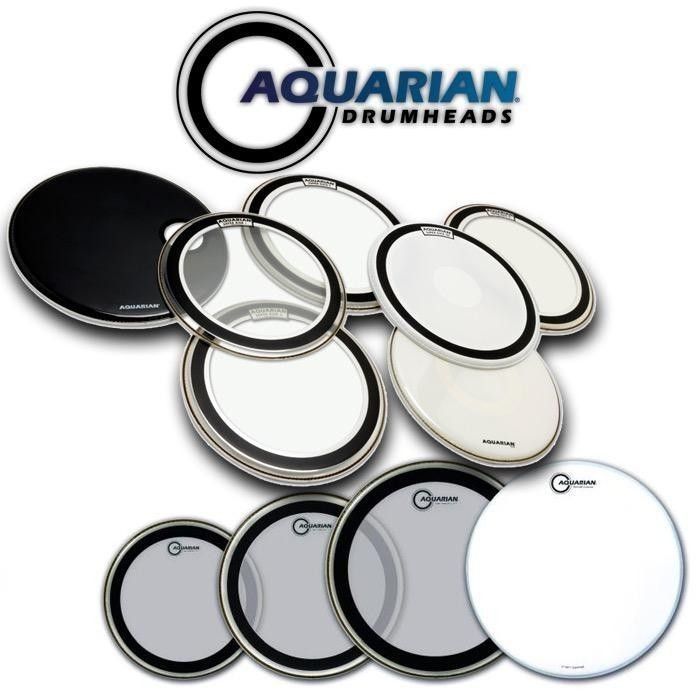 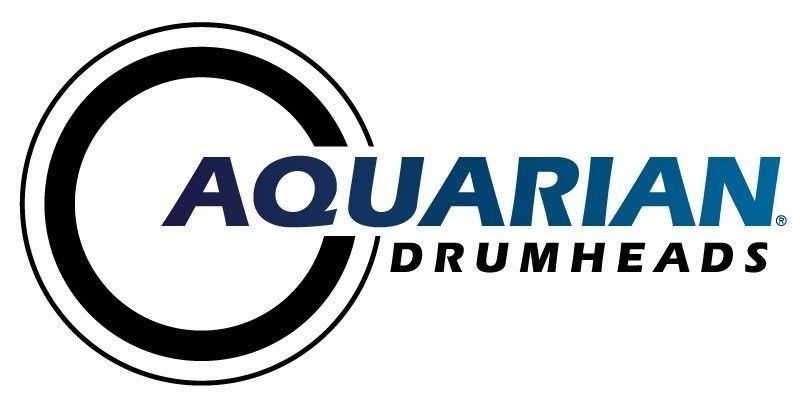 The Aquarian Response 2?is a two ply head manufactured with Aquarian's multi-ply vacuum molding process? that eliminates air bubbles and wrinkles from between the two 7 mil plies.

Our most versatile two ply head, the Response 2?series delivers a full sound with great attack and consistent tone from drum to drum.

The RSP2 can be tensioned tight or loose and has an clean, open sound with good attack. This series works great in all musical situations and are designed for drummers who play it all.

Aquarian's Classic Clear, a.k.a "CC" is a medium weight, clear single ply drumhead that can be placed on the top or bottom of any drum.

As a Batter Head, the 10mil, crystal clear Nu-Brite drumhead film produces a wide-open sound with plenty of attack and musical sustain.

When used as a bottom or resonant head, the CC resonates with a warm, clean and choke free response.

Aquarian's "Sound Curve" collar design allows the bearing edge to find its own spot in the curve and helps make tuning any drum faster and easier.

A Note on Resonant (bottom) Heads
The resonant bottom head is often neglected but has a significant effect on the overall tone of the drum. A poorly made or poorly tuned bottom head will sap all the tone out of a great drum.
Classic Clear heads, made with Aquarian's Safe-T-Lok hoop and Nu-Brite drumhead film let the drum sing and make it the perfect resonant head for any tom-tom!

Aquarian's Sound Curve collar design allows the bearing edge to find its spot in the curve and helps make snare drum tuning quick and easy. The Safe-t-Lok Hoop keeps this head round and eliminates pulling. The CCSN is ready for tension; no need for pre-stretching.

Often imitated, never duplicated, the Superkick line of bass drumheads is an industry best seller and a favorite among those drummers, drum techs and recording engineers who want to quickly and easily achieve a musical, controlled bass drum sound without the use of blankets, pillows or external muffling. 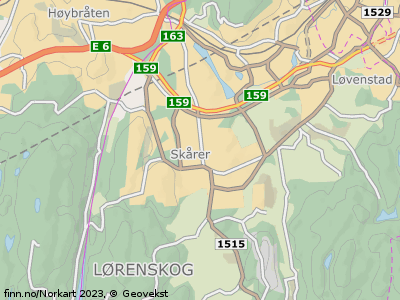