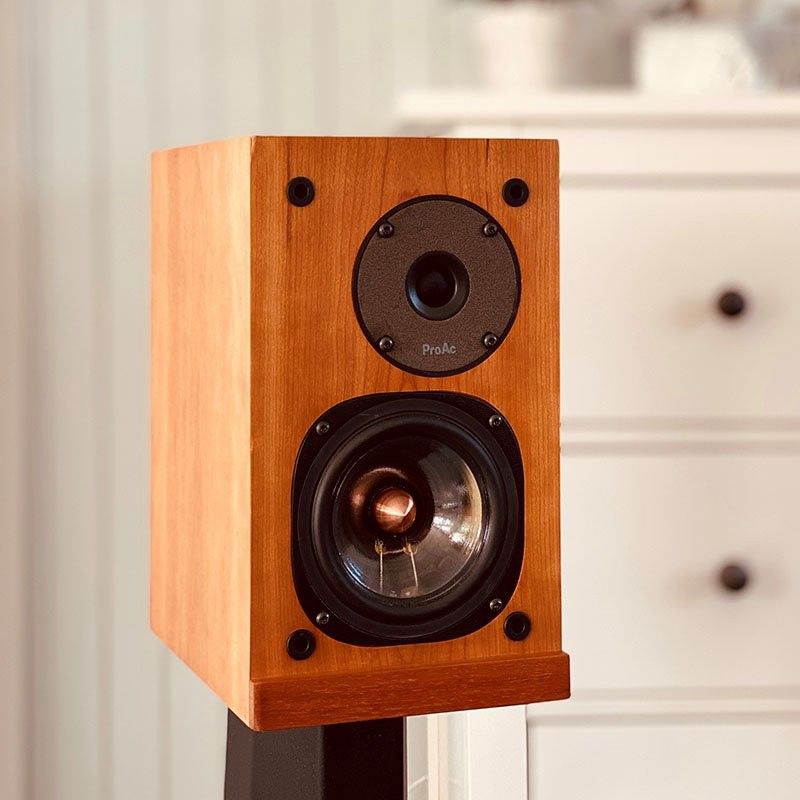 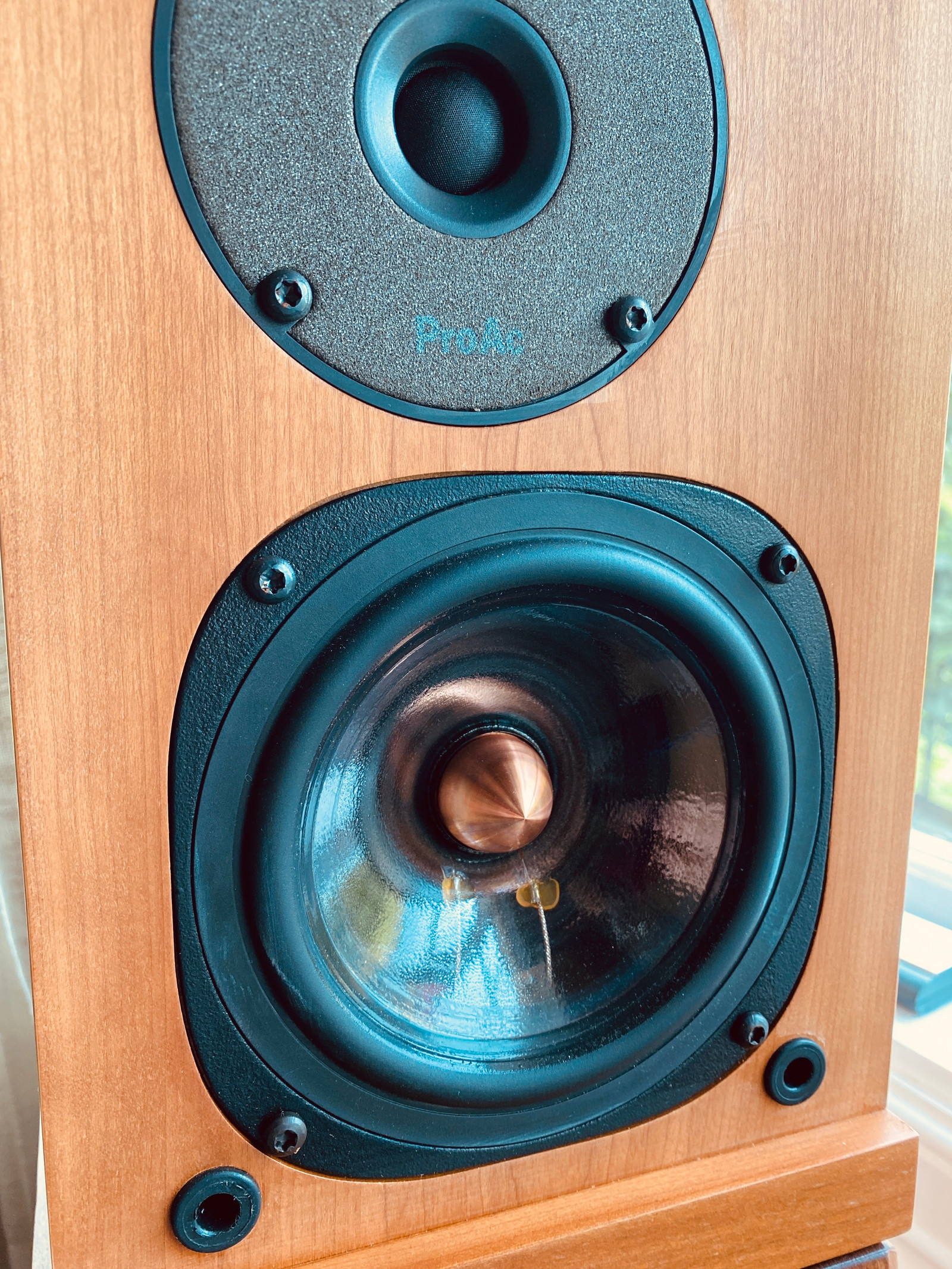 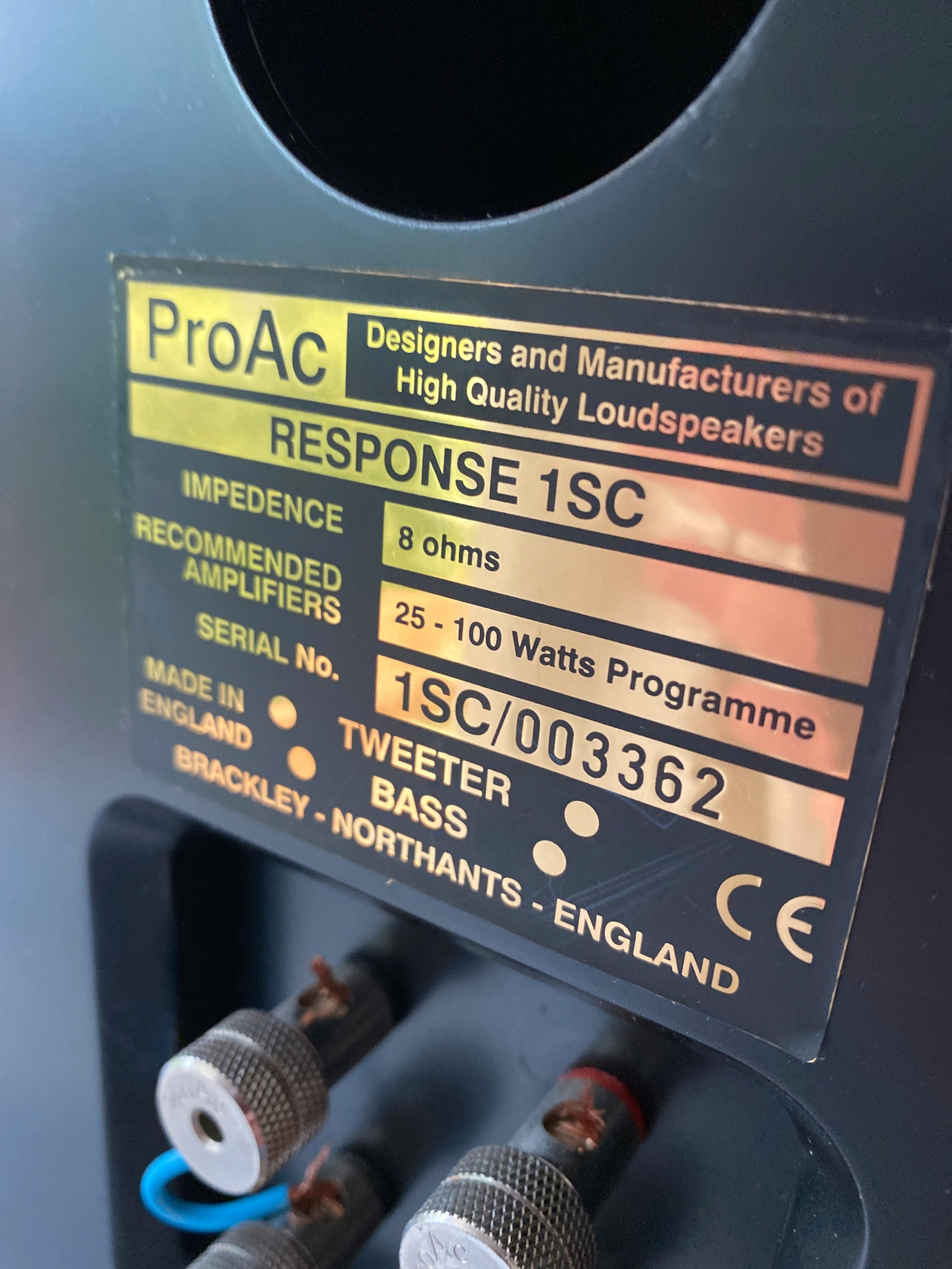 Meget pene i lyst tre med få bruksmerker. Originale elementer. Kjøpt hos Tor på Lyric. Jeg er andre eier. Dette er legendariske klassikere som nå er vanskelig å få tak i. Proac gjorde endringer i oppfølgeren som sies å ha ødelagt magien. A British Audiophile på YouTube er et sted å begynne om du ikke kjenner dem. Det sies at Gud, som har et par, bruker rør. Jeg er agnostiker, og har nøyd meg med transistor (gammal Arcam). De spiller musikk, og blir tause om du setter på en «testskive». Jeg vurderte å stille krav om vandelsattest, men er løfte om å utelukkende spille Bach og gammal jazz må holde. - Må bare kopiere inn denne lille brukererfaringen fra nett: I am approaching my fiftieth soon and did spent an awful lot of money over the last three decades for this hobby, and what a beautiful hobby this is, listening to music. I owned so many different speakers that I am almost unable to recall all of them, but most being British and a couple of other European ones too, but often there was something missing. Some were really nice, and some clearly overrated. With those little 1SC’s I found my Holy Grail. No, this is not a perfect speaker. Those ProAcs are designed for small to medium sized rooms. There are limitations in their bass extension and in sheer volume. As many other thoroughbreds they have a very limited sweet spot. Sometimes, when my better half vacuums the carpets it can happen, that I measure whether the distance to my listening position is still the same. If one speaker is pushed only 50mm behind the other one in distance, the sweet spot is gone. The same applies for the toed in angle. No other speaker I ever owned made small alterations so clearly audible (with exception of Quad’s ESL 57). You only need to replace a chinch cable and you will hear a difference, sometimes for the better, sometimes for the worse. As if those wooden boxes are somehow alive. They don’t need extremely strong amplification, but insure a good quality one. Ones the right electronics and setup is found the music will disappear from those speakers, there is no room as such anymore. Time becomes somehow irrelevant, and I am not talking about the speaker’s timing. All those phrases like imaginary, vocals, soundstage, midband, heights etc., used in describing the quality or lack of such of a pair of speakers, are only used once those parameters are somehow missing. The 1SCs are able to reproducing music in a three dimensional space, timeless but most importantly in a very touching emotional way. They just sound so right. I don’t want to turn the stereo off anymore, and running through my record or CD collection becomes a habit the same way it was 30 years ago, when I dreamt dreams as a teenager. No, they are not perfect, but absolutely magic little things. Just imagine the feeling when listening to a track you listened to countless times before and out of a sudden you hear another tone, an additional piece of information you have never realized earlier with other speakers. That is unreal. Put on Georges Bizet’s “Je crois entendre encore”, performed by Salvatore Licitra or Keith Jarrett’s Koeln Concert, or Miles Davis’s “Kind of Blue”, and you will know what I mean. I want to thank my beautiful wife for standing by me all those years, and enabling me to spend the money we did spend for this hobby especially as those little ProAcs are not cheap. Believe me, if you love music they are worth every single cent. I think that is ProAc’s secret, really being able to reproducing music in a way, that music itself becomes alive. Those little beauties are real gems. (Enig!) 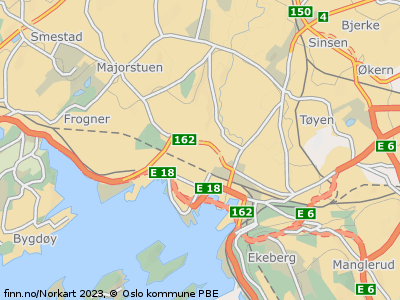