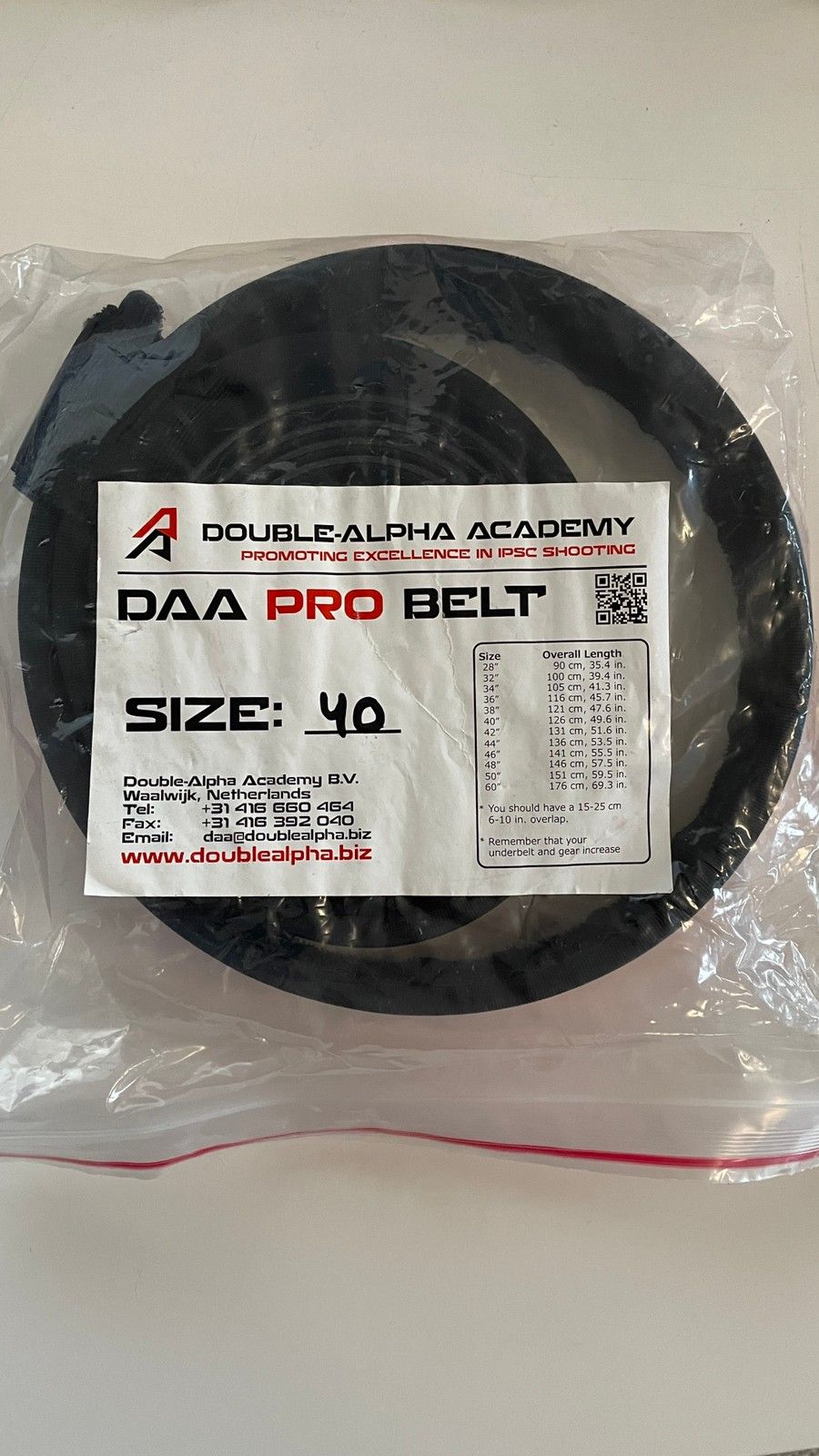 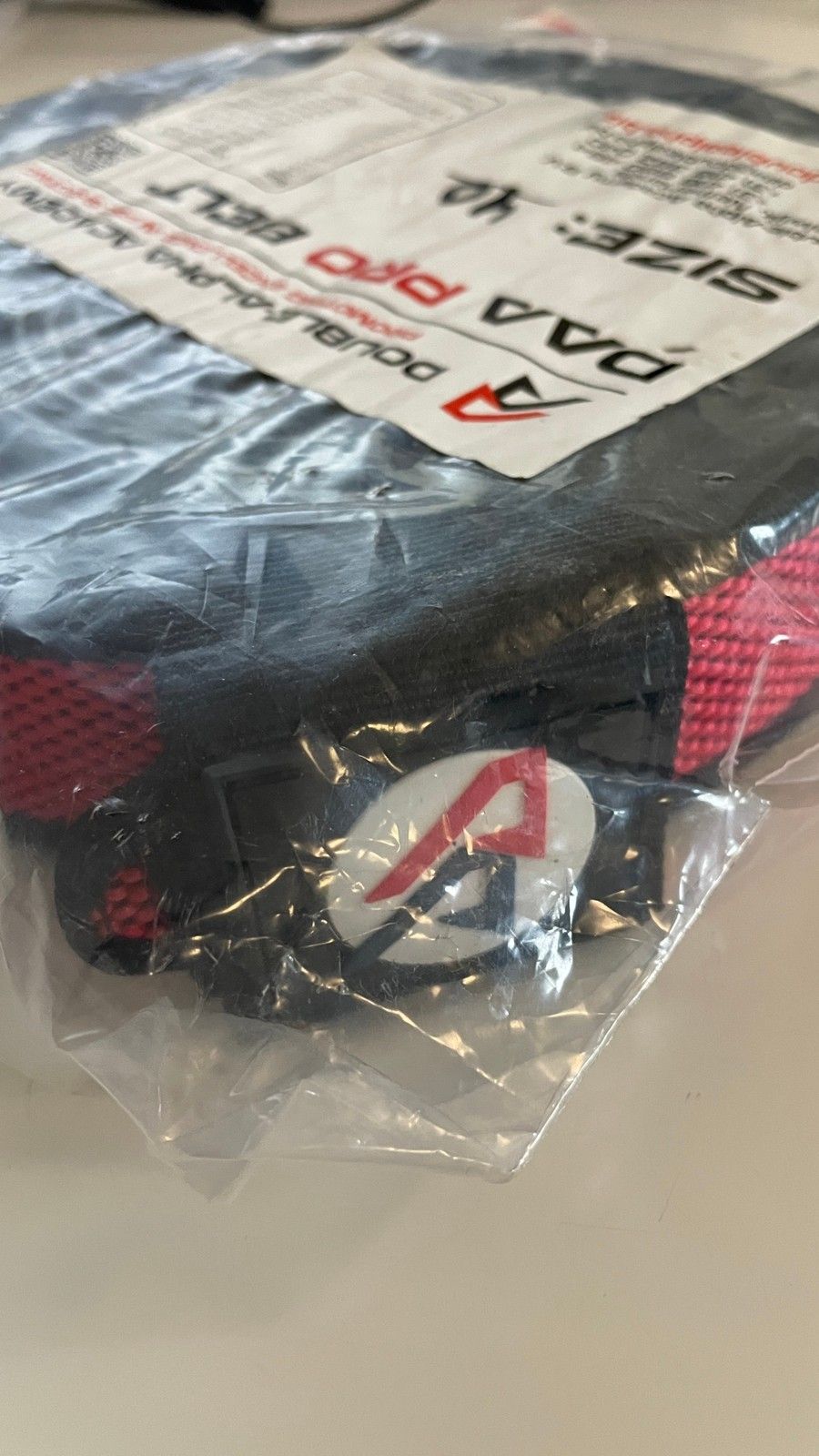 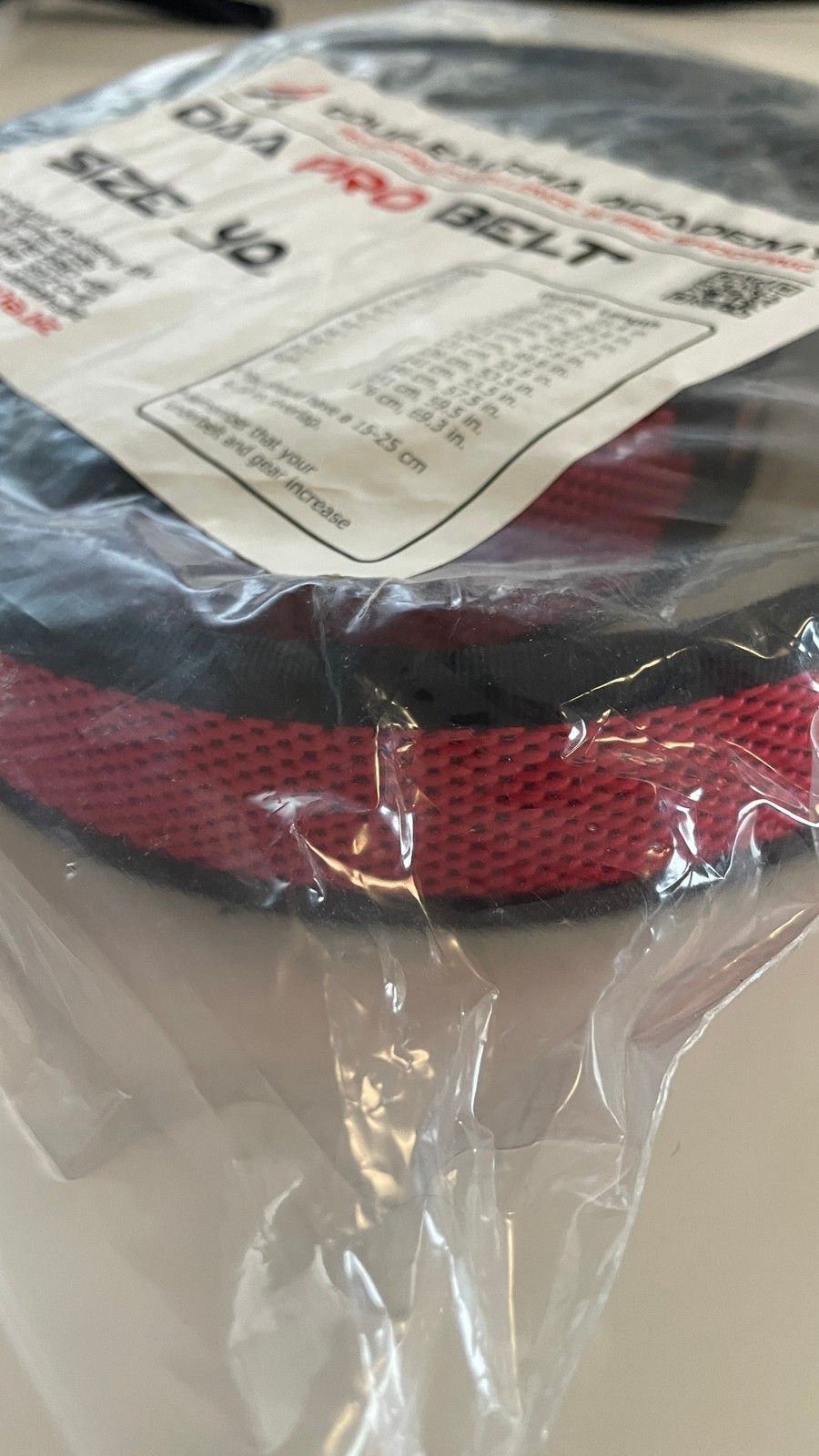 Til salgs
350 kr
Ubrukt DAA Pro belte til salgs. Brukes i Dynamisk skyting. Størrelse 40, 126 cm. Med innerbelte. Nypris 549,- Kan sende, maks kr 69,-. Tekst fra nettet: This belt offers the extreme rigidity of the Competition belt, in the higher quality finish and look of the PRO model. In recent years we have offered two belts: The original DAA Competition belt, and more recently, the DAA PRO belt. The first’s best feature is its extreme rigidity, stemming from a slightly thicker and harder core. The latter – boasts improved looks and finish, and includes a handy name-card holder incorporated into the outer belt. Both belts have been received well, and each has their followers. Some choosing the Competition belt if they view rigidity as the most critical feature while others choose the improved appearance and quality feel of the PRO belt. We thought – why force our customers to compromise? Why can’t we offer the best of both belts – in one? 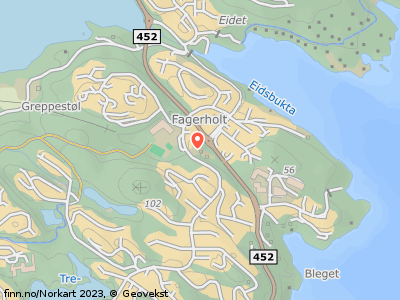