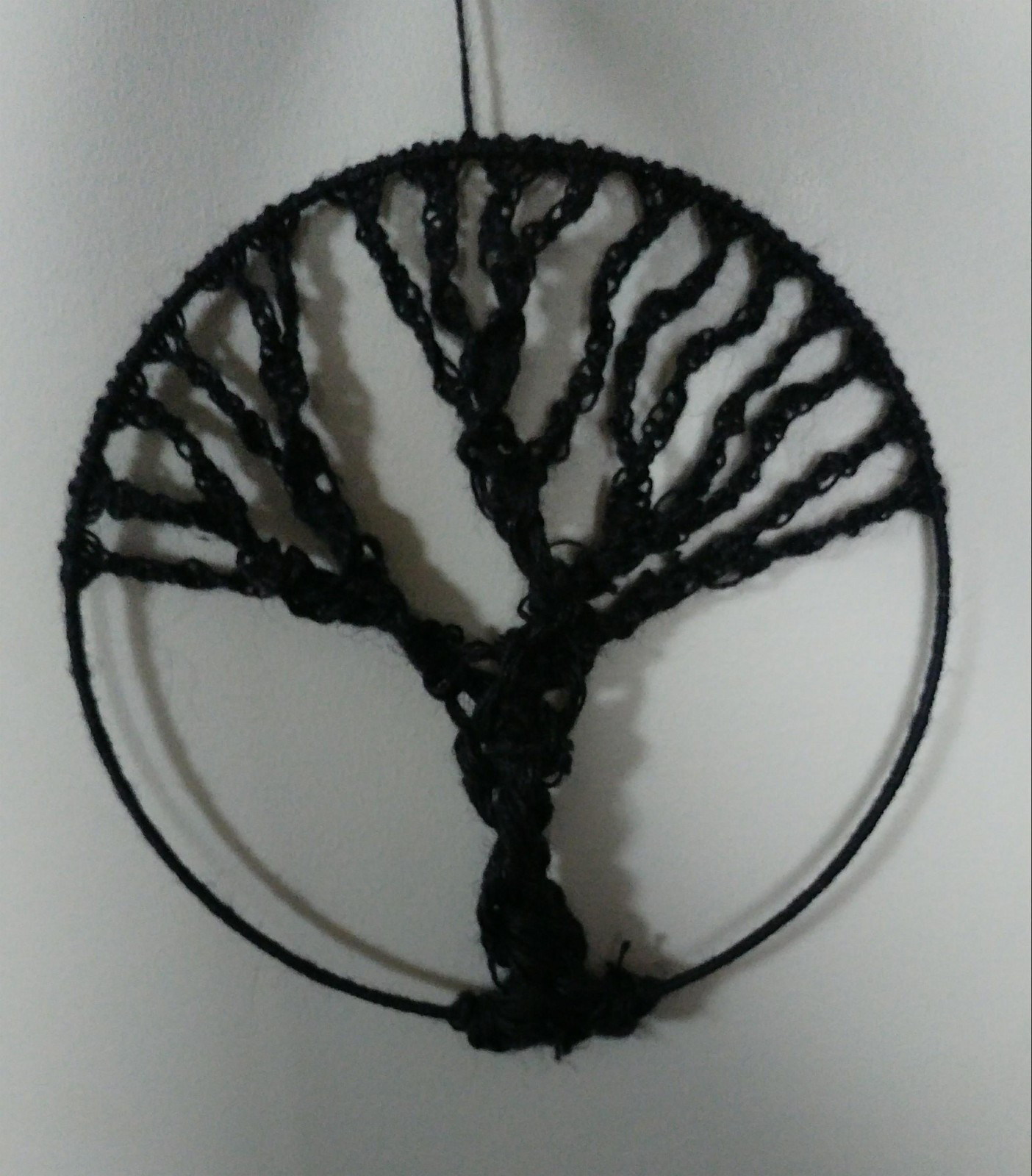 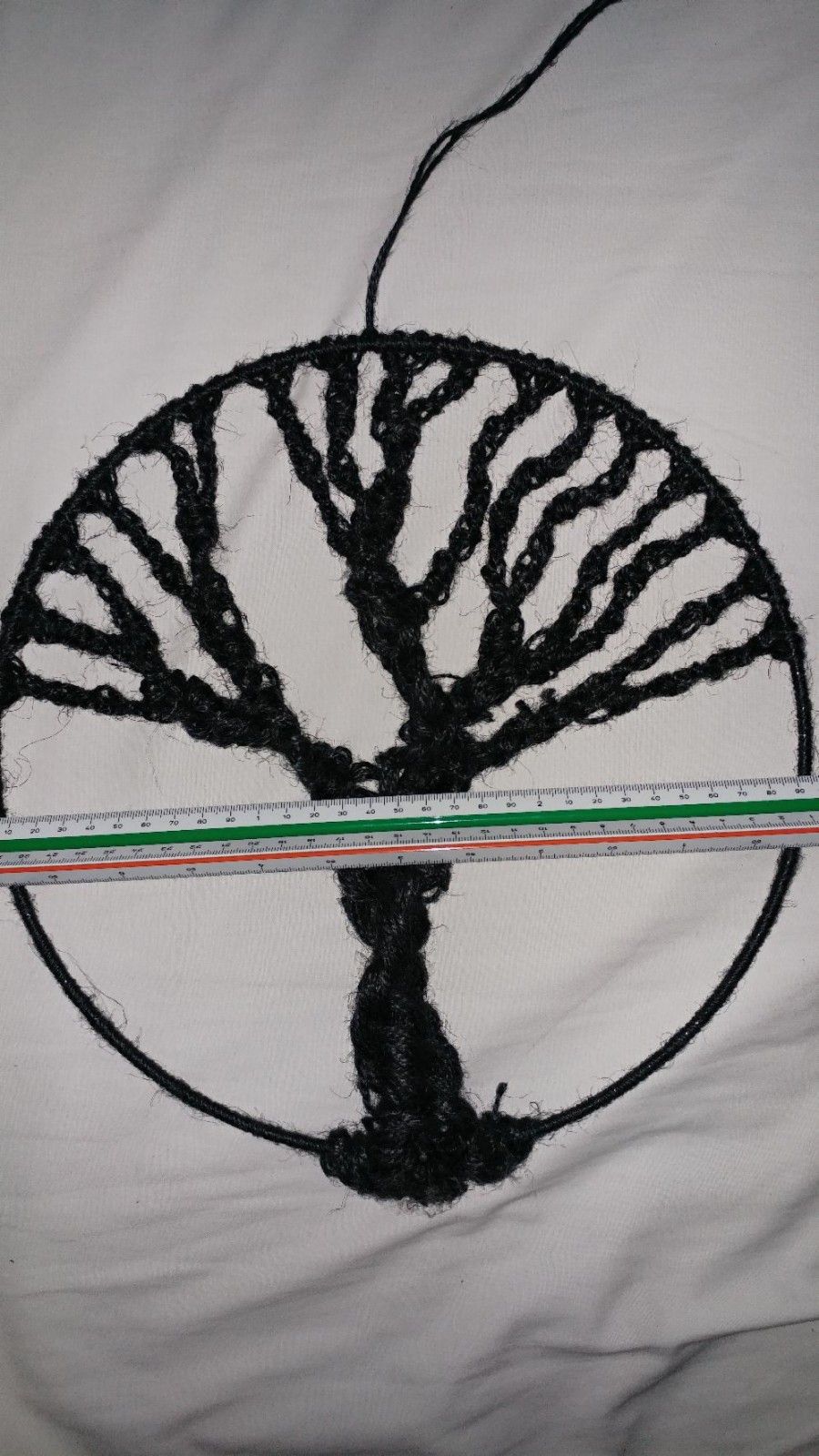 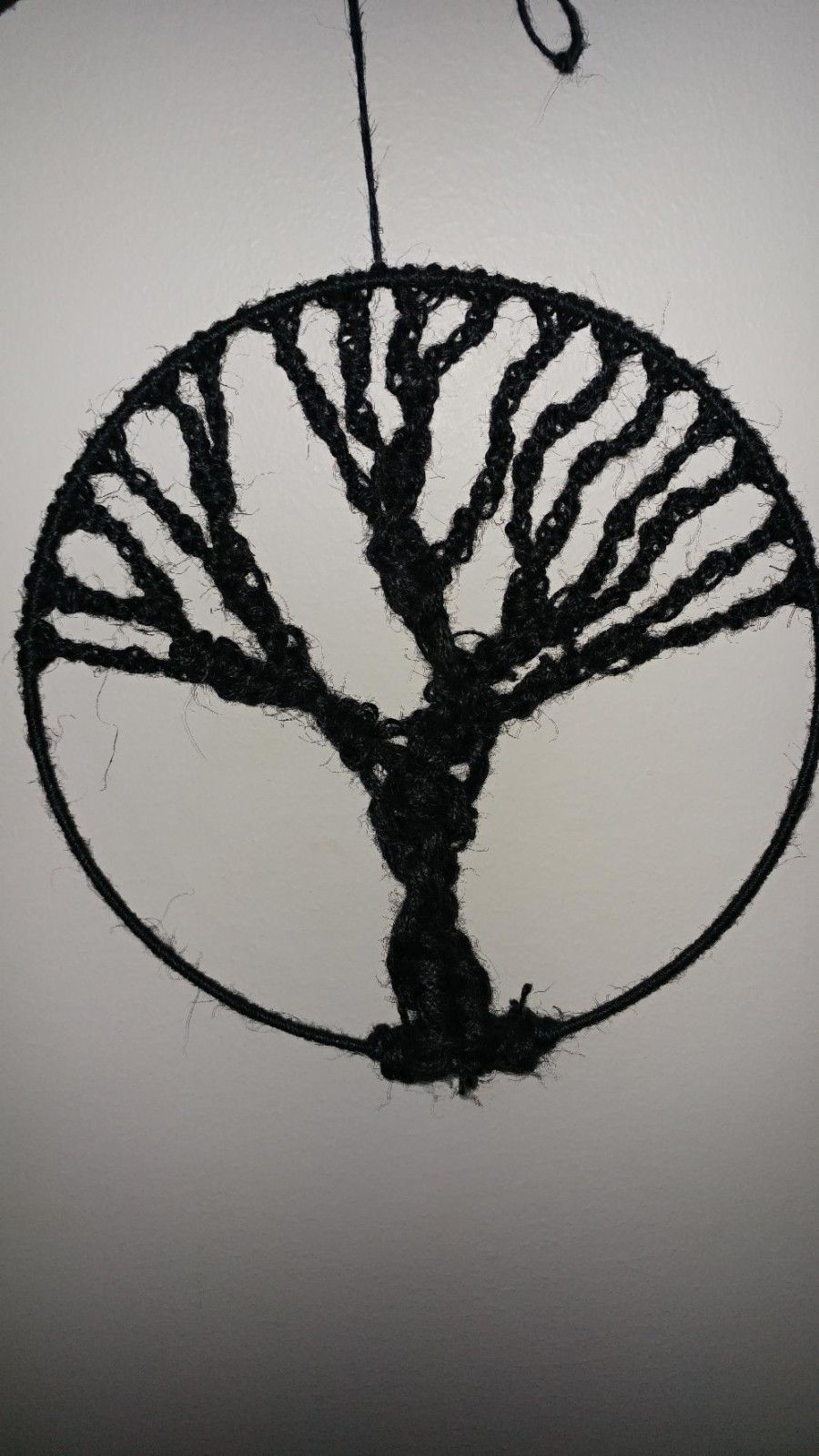 Til salgs
499 kr
Meaning According to the Ancient Celtic Druids, the Tree of Life possessed special powers. When they cleared an area for the purposes of settlement, a single tree would be left in the centre which became known as the Tree of Life. It provided food, warmth and shelter to the population and was also an important meeting place for high ranking members of the tribe. As it also provided nourishment to animals, this tree was believed to take care of all life on Earth. The Celts also believed that each tree was an ancestor of a human being. It is said that Celtic tribes would only inhabit locations where such a tree was present.